Marion Cotillard and the new Lady Dior, interpreted by Peter Lindbergh. A new  graphic and futuristic collection for the iconic Dior bag now in stores!

This model in silver-tone metallic calfskin embodies the vision of a futuristic metropolis from the Esprit Dior Tokyo 2015 fashion show. It is perforated and embossed with a miniature “Cannage”, the new subtle and urban logo.

Echoing the thousands of sequins at the Esprit Dior Tokyo 2015 ready-to-wear fashion show, this model features the emblematic Dior “Cannage” motif in a patchwork of multicoloured sequins.

The new  “Lady Dior” collection is imbued with the Couture spirit of Dior.

LADY DIOR, THE STORY OF A LEGENDARY BAG

Lady Dior was born of a desire to create an instantly recognisable bag with a strong identity. Iconic. Inspired by couture, a new bag was thus created in 1994 in the Dior workshops: elegant, carried in the hand, it boldly broke with the trends that dominated the era. Its code name: ‘Chouchou’ or favourite. Two years later, it was baptised Lady Dior as a tribute to Princess Diana who  fell in love with this unique accessory on a visit to Paris. As soon as it hit the boutiques, Lady Dior was instantly successful. Today personified by the beautiful and talented Marion Cotillard, the face of Lady Dior since 2008, the bag has never ceased to win over women since its creation. It truly has become Dior’s bag of reference.

Find out more affordable Lady Dior at The Closet 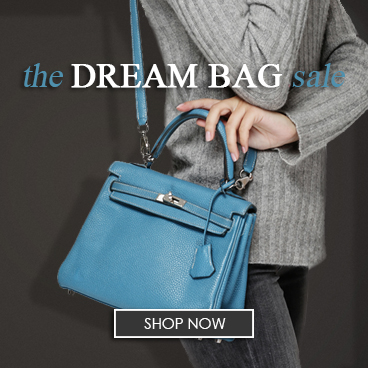 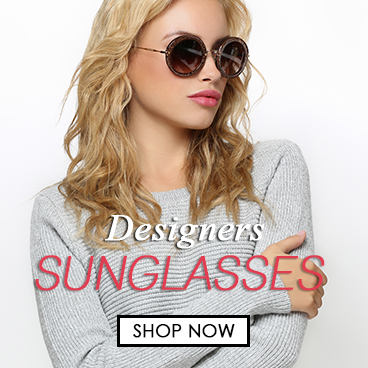